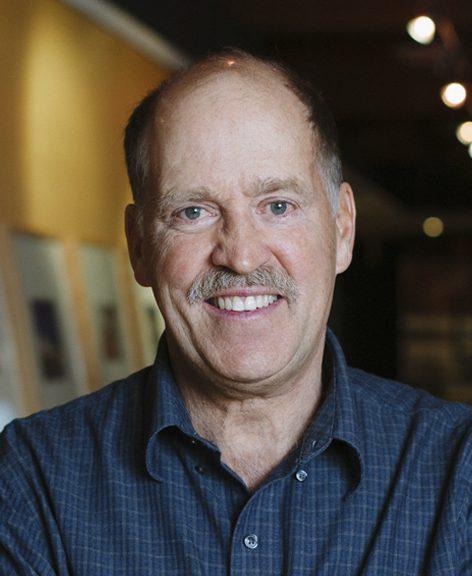 This talk will explore the impact of architecture and urban form on our sense of place and, ultimately, on our health and well being. Themes such as connectivity, diversity and sustainability will be considered in the context of the rapid growth and transformation of Toronto.

David Sisam, B.Arch., Architect AAA, OAA, FRAIC, LEED AP, is a Founding Principal of Montgomery Sisam Architects, a 75 person architectural firm with a particular focus on education, housing and healthcare projects. The firm’s portfolio includes The Centre for Addiction and Mental Health, Holland Bloorview Kids Rehab, Toronto Ronald MacDonald House, The Toronto Botanical Garden and The Myhal Centre for Engineering Innovation and Entrepreneurship at U of T among others. The firm has received many design awards including the Governor Generals Award and was twice selected as one of Canada’s top 100 employers by Macleans magazine.

In addition to practice David has recently been examining the impact of urban form on public health, giving lectures on this subject at a variety of venues, including the Green Building Festival and the International Academy of Health in Design Conference. He has coordinated and authored two books including Place and Occasion, showcasing the work of the firm.

The Innovations & Partnerships Office at the University of Toronto (U of T) helps build successful partnerships between industry and the U of T research community and also manages the university’s portfolio of intellectual property. Derek has held previous senior roles at Western University, where he served as Director of the Office of Research Development and Services and the Office of Research Ethics. He also worked at a large biotechnology funding organization and a boutique consultancy specializing in biotechnology. Derek completed his PhD in Molecular Biology at the U of T as well as a M.Sc. and BSc in Biochemistry from the University of Waterloo. www.research.utoronto.ca 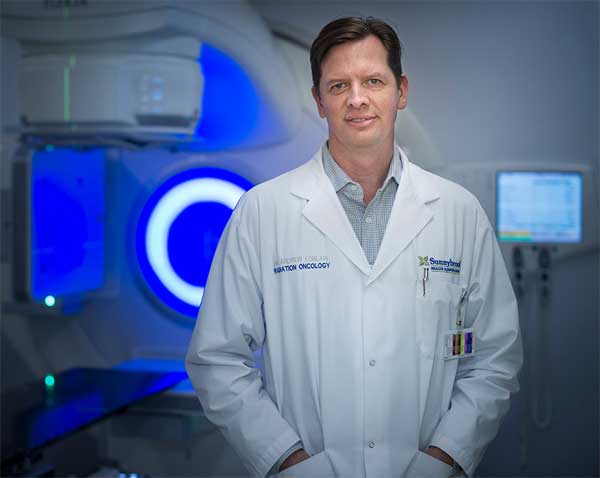 Dr Andrew Loblaw is a Radiation Oncologist, Clinician Scientist, and dual Professor in the Department of Radiation Oncology and the Institute of Health Policy Management & Evaluation at the University of Toronto.

He received a Bachelor of Science in Physics from the University of British Columbia and his Doctor of Medicine from Queen’s University. He completed his specialty training in Radiation Oncology concurrent with a Masters degree in Clinical Epidemiology to graduate from Royal College’s Clinician Investigator Program all at the University of Toronto.

Dr Loblaw’s clinical practice and research interest focus on improving outcomes for men with prostate cancer and the healthcare system. He has a particularly interest in the design and conduct of clinical trials, the generation and dissemination of evidence-based guidelines and in image-guided radiotherapy.

Dr Loblaw is an Ontario Association of Radiation Oncology Clinician Scientist and a Scientist at the Sunnybrook Research Institute. A Fellow of the American Society of Clinical Oncology (FASCO), he was previous Co-Chair of the ASCO’s Genitourinary Advisory Group and remains Co-Chair of the GU group for Cancer Care Ontario’s Program in Evidence-Based Care. He has authored over 225 peer-reviewed papers and has been awarded grant funding of over $37M.

Mark your Calendars!
Our traditional June Bash will be held on Thursday, June 11, 2020
Details to follow!