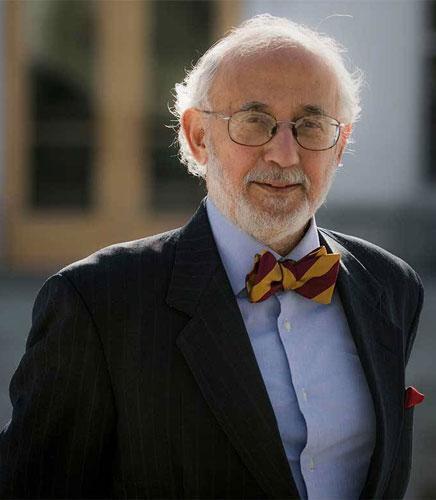 Sarwar Kashmeri is an international relations specialist, author, and commentator, noted for his expertise on U.S. global strategy and national security. He speaks frequently before business, foreign policy and military audiences. He is the host of Polaris-Live, featuring 30 minute YouTube live conversations on the business and geopolitical impact of China’s rapid rise to superpower status.

“China’s Grand Strategy: Weaving a New Silk Road to Global Primacy,” (Praeger), his third book, was published in July 2019. It is a centennial book of the Foreign Policy Association where Sarwar is a Fellow. The book was released at a Washington D.C. launch on 7 November 2019 featuring Kashmeri and former U.S. Defense Secretary, Chuck Hagel.

He is also an Applied Research Fellow of the Peace and War Center of Norwich University, Vermont, USA. He served a four year term as a non-residential Senior Fellow at the Brent Scowcroft Center for International Security of the Atlantic Council in Washington D.C. He serves on the American Advisory Board of UK’s Ditchley Foundation.

Kashmeri has hosted “China Focus” a podcast series for the Carnegie Corporation of New York and has recently discussed China’s Belt and Road Initiative on television with Deutsche Welle, the German news network,

and in a series of interviews with Xinhua, China’s global news agency.

He is the author of the U.S. Army War College’s monograph, “NATO and the EU’s Common Security and Defense Policy; Intersecting Trajectories” and is a frequent guest speaker at the United States Military Academy/West Point. Kashmeri has appeared in well-known publications including New York Times International, The Guardian, U.S. News and World Report, Xinhua, and Global Times. His TV appearances include CNN, Sky News, Euronews, CSPAN, and Fox. Formerly the CEO of a New York based international technology company, Kashmeri has also served as a communications advisor for several Fortune 100 companies.

He earned a B.S. in Aerospace Engineering and a M.S. in Engineering, both from Saint Louis University.

Whiffers had an exceptional opportunity to hear from a world renowned expert on Sino- relations. He is currently hosting a series of talks – A China Agenda for Biden – with global experts from Asia, the EU, and the U.S to develop key agenda items to propose to President Biden’s team. We gained an insider’s view on how the US strategy for China might affect the little guy in the middle – Canada!