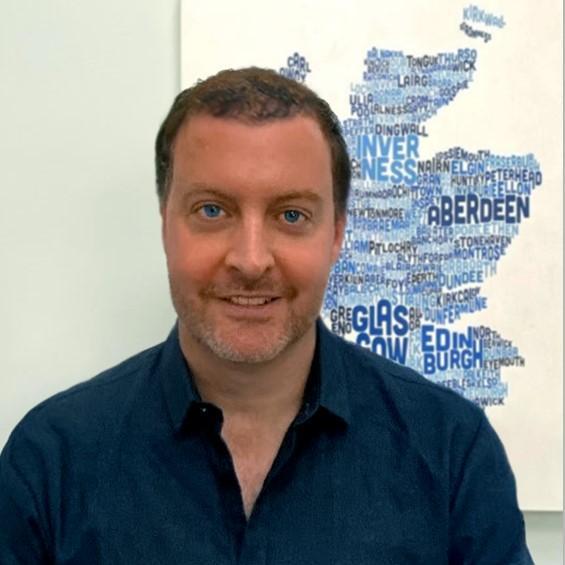 Scotland and the Union of 1707

The Centre for Scottish Studies at the University of Guelph is the oldest – and the leading – academic unit in North America for research, graduate training, and teaching on Scottish history and Scottish culture.

Effective 2020, Professor Kevin James, a prolific author who appears frequently in the media in Canada and the United Kingdom, became the third academic to hold the Scottish Studies Foundation Chair, for a renewable seven-year term.

After completing his BA in 1996 at McGill University in Montreal, James was awarded the Governor-General’s Medal for highest standing in the undergraduate Arts program. Still at McGill, he completed an MA in 1997 and was awarded a Commonwealth Scholarship for PhD study in the United Kingdom, which he took up at the University of Edinburgh in order to work with Professor R.J. Morris in the Department of Economic and Social History.

James joined the University of Guelph’s Department of History in 2000 and has been a great advocate of Scottish Studies ever since. In 2002 and 2003, he was Vice-President of the Scottish Studies Foundation and played a key role in its efforts to establish the actual position of Chair of Scottish Studies at Guelph. His teaching and research focuses on Ireland and Britain during the long nineteenth century, and also encompasses trans-national themes such as travel, tourism, and the history of the modern hospitality sector.

Join fellow Whiffers at 4:40 pm Tuesday, Nov 30th as we observe Burns Night, the ‘other’ National Day for Scots (and for the legions of those with even the merest trace of Scots ancestry!) Guelph Historian Kevin James will escort us back three centuries to 1707, and the momentous Articles of Union 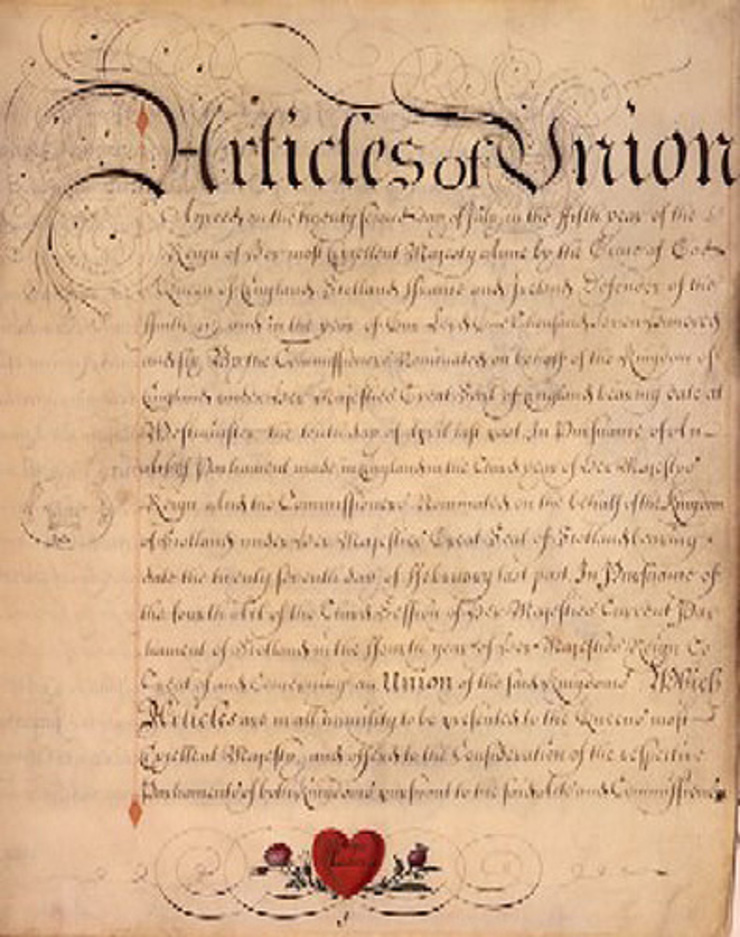 that forged the Kingdoms of England and Scotland into one Kingdom of Great Britain. Dr James will show us the many ways in which the present day resembles the past, situated as those times were in the midst of more than a century of intense sectarian strife, rebellion and civil war – despite the absence of social media.