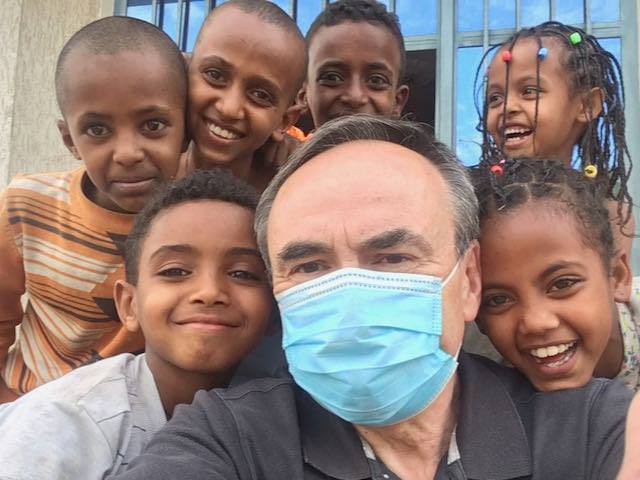 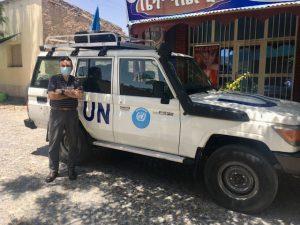 David Ross has just returned to Canada from northern Ethiopia where he worked from March until September as an access and civil-military coordination officer. Contracted by RedR Australia to the United Nations  Office for the Coordination of Humanitarian Affairs (OCHA), David facilitated humanitarian access in Tigray Region, an area severely disrupted by conflict since November 2020. The emergency is vast, complex, and often dangerous. Moreover, the pressures caused by the several hundred thousand people 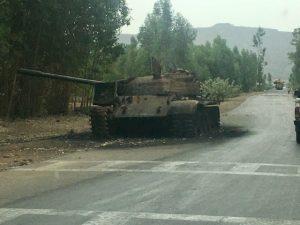 who have flooded into cities and internally displaced person camps, continue to be immense. David  worked alongside many hard-working, innovative and committed humanitarians who made the tour of duty all the more fulfilling.

“Although the work conditions were often beyond challenging, the security situation volatile, access severely constrained, and the politics complex, it was certainly a tremendous experience and I’m very glad that I had the opportunity to contribute. That said, the humanitarian situation in Ethiopia remains enormous, and it is unlikely that the crisis will be resolved anytime soon (indeed, it may well get worse before it gets better).” 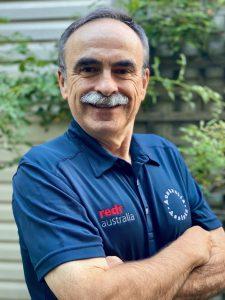 David Ross spent 35 years as a pilot in the Royal Canadian Air Force, the latter years being filled with two tours in Afghanistan and deployed operations planning. Post-retirement he pursued a Master’s degree in disaster and emergency management, which, when combined with his field experience, positioned him well for his Tigray deployment.