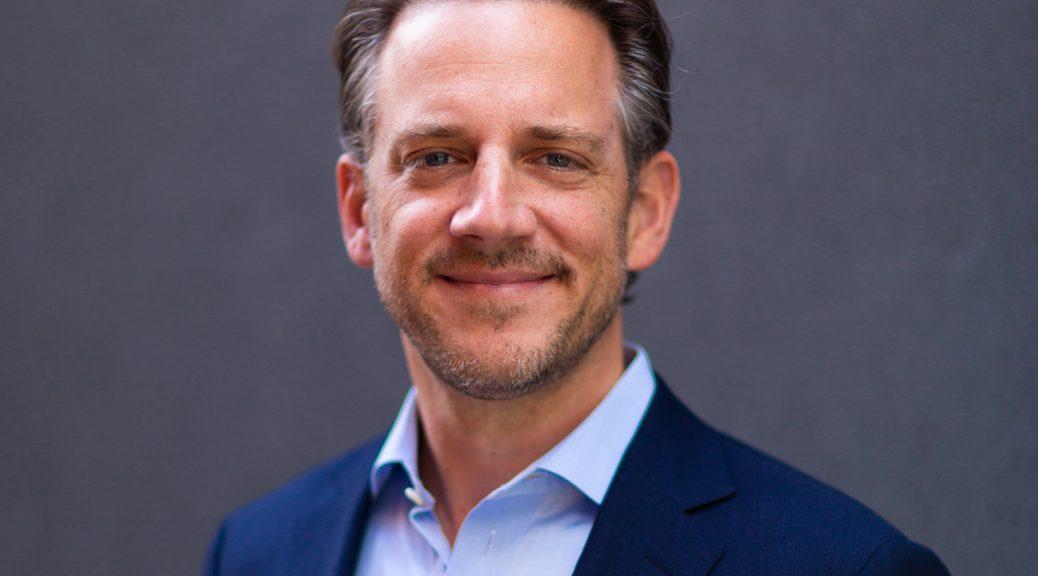 Andrew Kirsch served as an intelligence officer with the Canadian Security Intelligence Service (CSIS) for just under a decade (2008-2016). He held roles as a policy analyst and a field investigator, ultimately leading the special operations security team running covert warranted operations. Andrew’s talk will explain the need for the sort of grunt work he mostly did to make the sexier, tip-of-the-spear assignments possible; describe the challenges of “online dating from off the grid”; and burst a few bubbles for anyone gulled into mistaking Hollywood for reality.

Today, Kirsch runs Kirsch Consulting Group, a security consulting firm, assisting organizations and individuals identify threats and vulnerabilities and implement strategies to mitigate their risk. He was appointed to the Ontario Expert Panel on Cyber Security in 2020, advising the government on strengthening cyber security practices in the broader public sector. He is a public speaker and trainer on issues of national and cyber security. 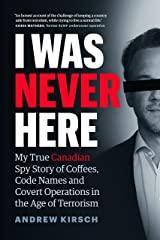 His new book “I Was Never Here: My True Canadian Spy Story of Coffees, Code Names and Covert Operations in the Age of Terrorism” will be released on March 1st and is available for pre-order now. This review , from Publishers Weekly, does a good job of capturing the spirit of the book.

Whiffers were treated to a detailed personal behind the scenes view of working for Canada’s spy agency, CSIS, and the intricate intelligence-sharing apparatus that works day and night to keep us safe.

Our speaker’s chosen charity was Aman Lara, a Canadian non-profit organization that evacuates people at risk from nations in crises.