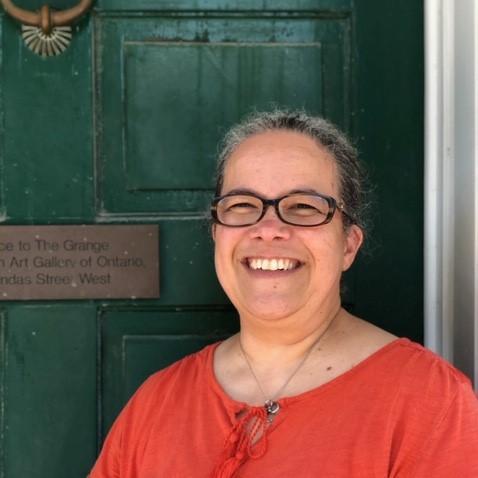 What do archaeologists do when the world is at war?
Surprisingly, many of them turn spy. During wartime, archaeologists on all sides have become involved with military intelligence, turning their in-depth knowledge of the land and the peoples they studied to support their countries at war. This was no more apparent than in the Middle East where prominent archaeologists played a very political game during the First World War. Some of these names, such as T.E. Lawrence, also known as Lawrence of Arabia, would become legendary. Others, when the war was over, simply went back to their museums and their excavations.

Dr. Amy Barron received her PhD (2010) at the University of Toronto in the field of Mesopotamian history and archaeology. Her doctoral thesis is entitled “Late Assyrian Arms and Armour: Art versus Artifact”. She has excavated predominantly in the Middle East but has travelled widely studying the archaeology of various remote parts of the world from Peru to China. She has worked in the museum field for almost thirty years. She  presently teaches graduate certificate programs in Education & Interpretive Programming and Gallery & Museum Administration studies at Fleming College’s Museum Management and Curatorship. For more information, please check out her webpage at www.quarrywood.ca.

Join fellow Whiffers at 4:40 pm Tuesday, April 26th to hear about the intriguing role that archaeologists have played during wartime.