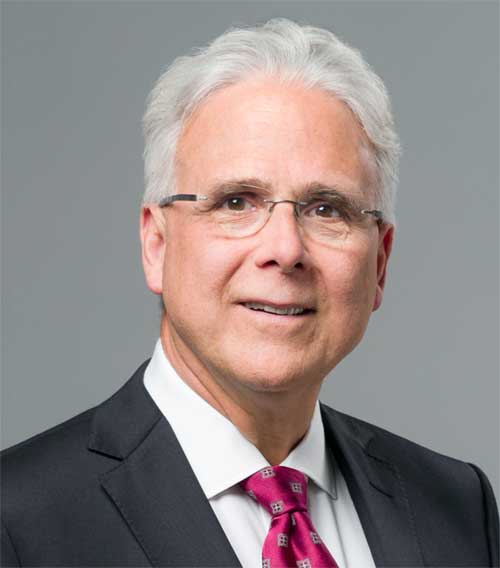 Bern Grush is the Chief Innovation Officer at Harmonize Mobility, Inc. He is an author, innovator and entrepreneur in the fields of autonomous vehicles, parking reform, and road pricing. He is the principal author of the 2018 textbook “The End of Driving: Transportation Systems and Public Policy Planning for Autonomous Vehicles”.

In 2017, Bern was named Toronto Star Wheels’ Newsmaker of the Year for his RCCAO report “Ontario Must Prepare for Vehicle Automation: Automated vehicles can influence urban form, congestion, and infrastructure delivery” which Maclean’s magazine called “…fascinating and carefully argued…” He has been described as the top, current independent thinker on autonomous vehicle deployment.

Bern holds degrees in Human Factors and Systems Design Engineering from the Universities of Toronto and Waterloo, and has published over 400 papers and articles on urban transportation issues.

“Conflicting Narratives. There are (at least) 15 oft-repeated narratives about the future of automobility and its automation. Each is polarized creating dissonant understandings of possible, realistic, desirable or unacceptable futures. These will tend to confuse, dilute and delay planning responses to these potential changes.”

One of the audience questions our speaker was asked at this event was: “Will our electric grid be sufficient to handle all the electric and automated vehicles that you are describing?” The short answer Bern provided was: “Yes, but managed pricing may be needed to smooth out demand”.

Since then, Bern has sent a link to a short OPG marketing video that extends his answer by explaining the concept of vehicle-grid integration: Bern adds: “While this is still only a partial answer, this matter is clearly an important and large consideration. Ontario (and elsewhere) will still need to add more generation in addition to pricing and integration innovations.”