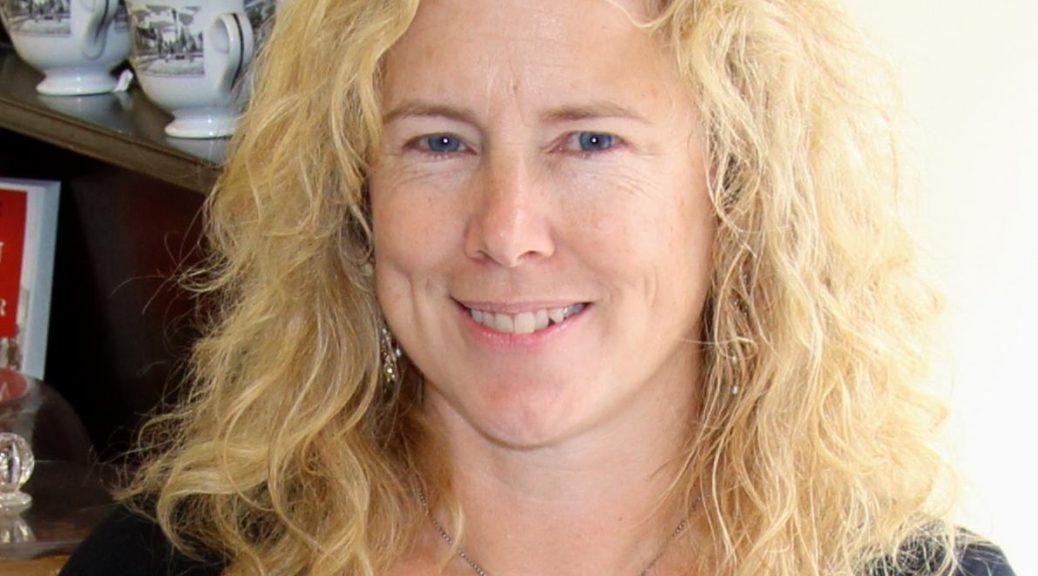 ‘Forgotten’ is a 2016 documentary film about the Canadian ‘British Home Children’ experience from 1869-1940+ during which time some 100,000 children were sent to Canada from the UK. As a result, about one in every nine families in Canada descend in some way from a ‘home child’. September 28th will mark Canada’s first British Home Child Day.

Forgotten, Documentary Film
Forgotten is about the yearning to know one’s history — what began with a fire at 295 George Street in Toronto becomes the catalyst to share the story of over 100,000 children who came to Canada as indentured farm labour and domestics. This is the forgotten heritage of many Canadians, both of the children themselves and their descendants.

Praise for Forgotten
Forgotten is a poignant and moving film recounting the story of the British Home Child movement through personal interviews with those who, without choice, were participants and with their descendants. The film provides a keen insight into what these children experienced, acknowledging and recognising their significant contribution to Canada. It must be seen to appreciate the huge upheaval and emotional turmoil that these children went through, the impact that it has had on their lives, and the lives of their families. It is indeed a story that must not be forgotten.
David Waller, Former CEO of Fegans

Eleanor McGrath’s third documentary, Forgotten about the British Home Children and their descendants has been receiving great attention on the film festival circuit. In Canada, one in ten people are descended from the children who came to Canada through the child migration scheme, which operated, from 1860s to 1939. Over 100,000 children became indentured to families to work as farm labourers and domestics. With three festival screenings in the span of weeks, Matt Galloway host of CBC’s Metro Morning radio programme interviewed Eleanor McGrath on March 3rd. Within seconds of the interview’s start, Matt Galloway shared his own personal connection to the story that his grandfather was a Barnardo child. Following the airing of the interview, Eleanor McGrath received many email inquiries on her production company’s site www.ardri.ca. Eleanor McGrath has also been interviewed in March 2016 on CTV National News programme, Rogers Daytime TV with Val Cole, and September 2015 with John Moore on CFRB.