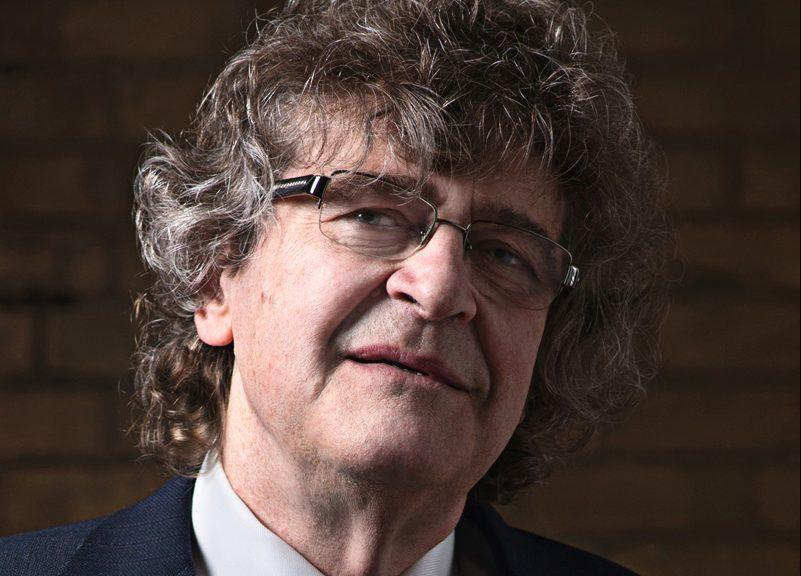 James Lockyer is a founding director of the Association in Defence of the Wrongly Convicted (AIDWYC), an organization that advocates for the wrongly convicted. He has been involved in exposing several wrongful convictions in Canada, including three homicide cases in which post-conviction DNA testing resulted in exonerations.