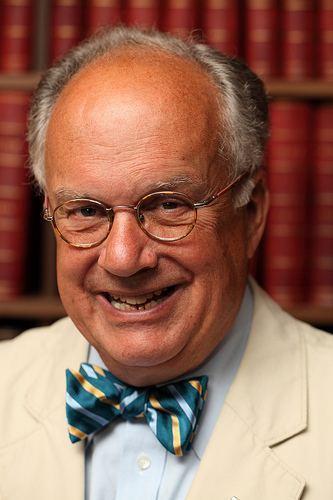 For our third Whiff@Home meeting, we welcomed back John Anderson Fraser to speak on Tuesday, November 24, 2020 to answer the timely question “What to do about China!“.

John last spoke to us 10 years ago this month, when his topic was “Through a glass darkly: Why academics (and journalists) should never try to predict anything“.  [You can see that meeting notice in this Internet Archive Wayback Machine captured page.]

John Fraser has been a reporter, columnist, editor, ombudsman and benefactor. Fraser has lived as diverse a journalistic career as anyone in Canada. His extraordinary legacy spans six decades of the modern news media era in Canada.

Fraser started out at 16 as a summer copy boy at the old Toronto Telegram. He also worked summers in newsrooms in St. John’s and Sherbrooke. In his distinguished and award-winning tenure at The Globe and Mail, Fraser was a dance and theatre critic, a China correspondent, UK-based European correspondent, Ottawa bureau chief, national columnist and national editor, before becoming editor of Saturday Night magazine from 1987-1994.

As a journalist, John Fraser received multiple national and international awards, he has been a columnist at The Toronto Star and the National Post, a best-selling author of 12 books and has been published in everything from the New York Times to Paris Match and The Guardian. In his career, he twice became part of the story: first when he assisted Russian ballet star, Mikhail Baryshnikov, to defect from the old Soviet Union to the West in 1974; and later as a correspondent in China when he addressed a crowd of over 20,000 people in Tienanmen Square during the short-lived 1978 Xidan Democracy Movement.

He was Master and Chair of the board of Massey College for 19 years before becoming Founding President and CEO of the National NewsMedia Council, the principal media ethics watchdog in Canada with over 500 daily and weekly newspapers, digital news platforms, magazines and campus publications. He currently serves as the council’s Executive Chair.

Over the years, John Fraser has been a staunch and tireless mentor for countless young journalists. He rescued the beleaguered University of Toronto Southam Journalism Fellowship Program, which for two decades under his leadership supported dozens of mid-career journalists from across Canada and around the world. In 2016, in recognition of his long and continuing career in the profession, he was named to the Canadian Journalism Hall of Fame.

On June 18, 2020, the Michener Awards Foundation honoured John Fraser by presenting him with its prestigious Michener-Baxter Special Award for long-term achievement to an individual whose achievement exemplifies the best in public service journalism.  This special award has only been bestowed on eight Canadians in the past three decades.