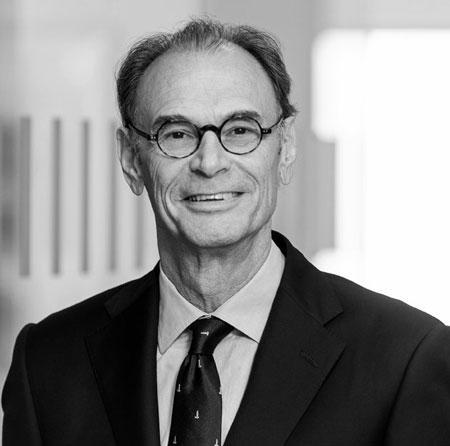 Born in Winnipeg in 1950, Jon Allen (LL.B., University of Western Ontario, 1976; LL.M., International Law, University of London School of Economics, 1977) joined the then Department of External Affairs in 1981.

In addition to postings abroad in Mexico City (1983-85), New Delhi (1989-92) and Washington (1997-2001), Mr. Allen spent his early career in the Legal Bureau where he represented Canada in disputes under the Canada-US Free Trade Agreement and worked in the areas of human rights, humanitarian and environmental law.

The deadline to RSVP for this event has passed.