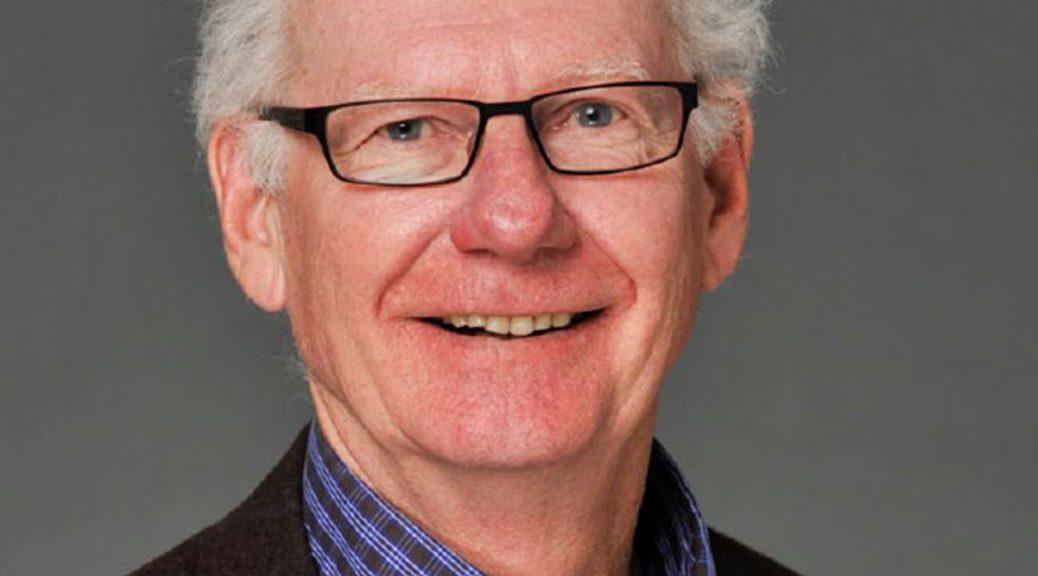 November 27th – Michael Adams, President of the Environics group of research and communications consulting companies and author of “Could it Happen Here? Canada in the age of Trump and Brexit”. 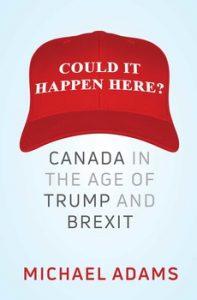 Michael is also the author of six books, including: Fire and Ice: The United States, Canada and the Myth of Converging Values, (2003); and American Backlash: The Untold Story of Social Change in the United States (2005).

Environics Institute projects include the first major survey of Muslims in Canada, the Urban Aboriginal Peoples Study and, most recently, the Black Experience Project in the Greater Toronto Area.

Michael holds an Honours B.A. in Political Science from Queen’s University (1969) and a M.A. in Sociology from the University of Toronto (1970).

In 2009, he received an honorary Doctor of Letters from Ryerson University in Toronto. In December 2016, Michael was one of 100 leading individuals to be awarded the Order of Canada, the country’s highest domestic honour.

Outside the field of research, he is a partner in the Robert Craig Winery in Napa Valley, California.