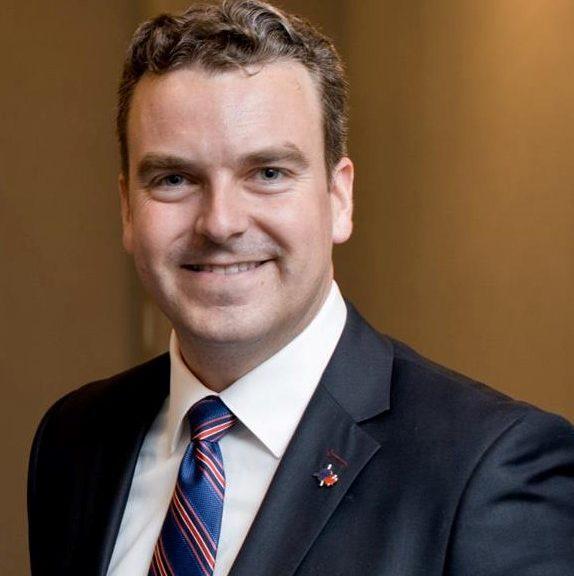 NATO Goals & Canada’s Role
Click here to jump to the RSVP below the speaker’s bio.

Robert Charles Jefferys Baines, CD, MA, is the President and CEO of the NATO Association of Canada, where he is focused on communicating the importance of NATO and the international-rules based order to Canadians. The Association is a charitable non-profit which hosts events across Canada, publishes hundreds of articles online every year and engages young Canadians about NATO through social media. Robert is a regular commentator on NATO issues in the Canadian media and has represented the NATO Association at the side conferences of the 2016 NATO Warsaw Summit, the 2018 Brussels Summit and the 2019 NATO Leaders’ Meeting in London.

Please Note: RSVPs for the in-person dinner meeting at the RCMI are NOT complete until your Interac pre-payment is received before Sept 20th and you receive a final confirmation notice.

Sign-in at the Royal Canadian Military Institute is at 6:00 pm.
The Whiff@Home Zoom meeting will open at ~7:30 pm for social conversation before the Speaker’s talk at ~8:15pm.