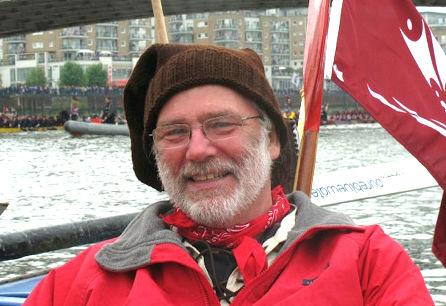 For 19 years a Professor of Outdoor & Experiential Education at Queen’s University in Kingston, Ontario, over the years he has produced 16 books and written for media outlets including Canadian Geographic, National Geographic, Explore, The Globe and Mail, as well as for CBC Radio and The Discovery Channel.

He is a community activist and volunteer, a Fellow International of the Explorers Club, Past Chair of the Arctic Institute of North America as well as a Fellow and Past Governor of the Royal Canadian Geographical Society, service for which he was awarded the Queen’s Golden Jubilee Medal in 2002, the Society’s Camsell Medal in 2009, and the Queen’s Diamond Jubilee Medal in 2012. (He was also the sternsman in the only canoe in the Queen’s 60th Anniversary Jubilee flotilla on the Thames River in London.) In 2012, James was inducted into the cor ral of Kickass Canadians. 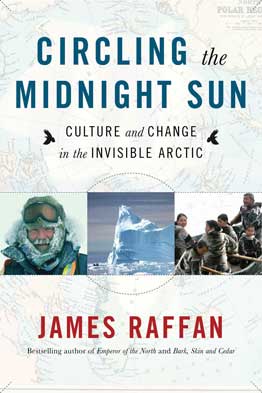 As an award-winning teacher and conference convener in his own right, James is informed and entertaining, often touching and always challenging. James’s talk connected the central themes of his new book, “Circling the Midnight Sun“, from comments on this summer’s remarkable Arctic discovery to the emerging future fortunes of the Canadian Canoe Museum, as it thinks about relocating and reinventing itself in a new location on the water in Peterborough.